No items found.
Product is not available in this quantity.
IG
YT
FB
IG
YT
FB

Glows is the project of London based audio-visual duo, GG Skips (Sorry) and Felix Bayley-Higgins. Heavily involved in the curation of the Slow Dance collective, they’ve experimented in all avenues of London’s arts and music scenes in recent years. From forming EMU, a group welcoming rotating members from the likes of black midi, Young Turks and Sorry for improvised A/V performances at the Windmill, to receiving commissions for immersive installations at the Royal Academy of Arts, they have been incubating at both ends of the spectrum. Glows was originally the solo music project of producer and DJ, Skips, driven by propulsive percussion and electronics, alongside translucent synths and soft vocals, the sound restlessly skits from orchestral to ambient to hardcore. Early single releases gained support from NME, DIY, and Radio 1 with debut track Perla being voted one of Loud and Quiet’s best songs of 2019. Mirroring the discursive nature of it’s sound debut EP ‘J.L HOOKER LOVE PLEASURE FOREVER’ was inspired by an assemblage of ideas. Unravelling the linkages between 1900’s blues artists, the city, tropical exotica and mental health in club culture. Working in parallel on a similarly expansive visual approach, Felix performs a visual score alongside Skips in their swelling and contracting live show, which debuted in a sold out event at the Royal Academy of Arts and was due to tour Japan before Coronavirus. With experience performing using video as an instrument but not originally a musician - Felix’s study of visual patterns and structure at the renound RCA inspired experiments in sound production, using diagrams to translate images into musical scores. They officially formed as a duo in 2020, placing intensity, mutation and flux at the centre of the project - euphoric arpeggiated synths clash with soft vocal loops and heavy subs. Operating at the intersection between the post punk and electronic worlds they’ve supported the likes of Squid, Kelly Lee Owens, Sorry, Goat Girl, Black Midi and Mica Levi. For fans of Mount Kimbie, Caribou, Skee Mask. Tim Hecker, Underworld and Mogwai.

"Glows is the nom-de-plume of 21-year-old London producer and promoter GG Skips, who has been a prominent figure in the South London scene for a little while, putting on early shows by artists such as Sorry, Goat Girl, Sunken, Black Midi and Jerkcurb under his promotion umbrella Slow Dance." The 405 - 2018 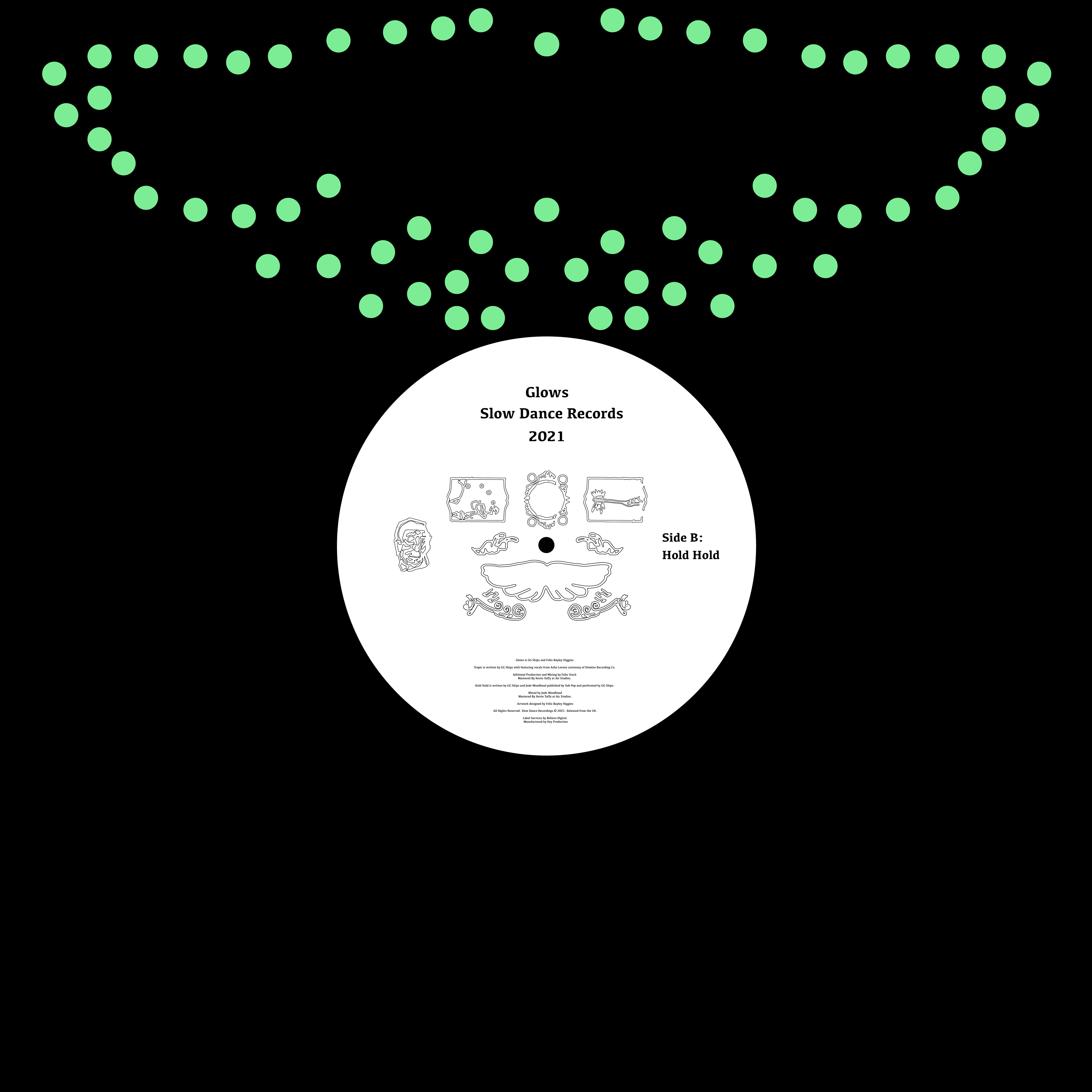 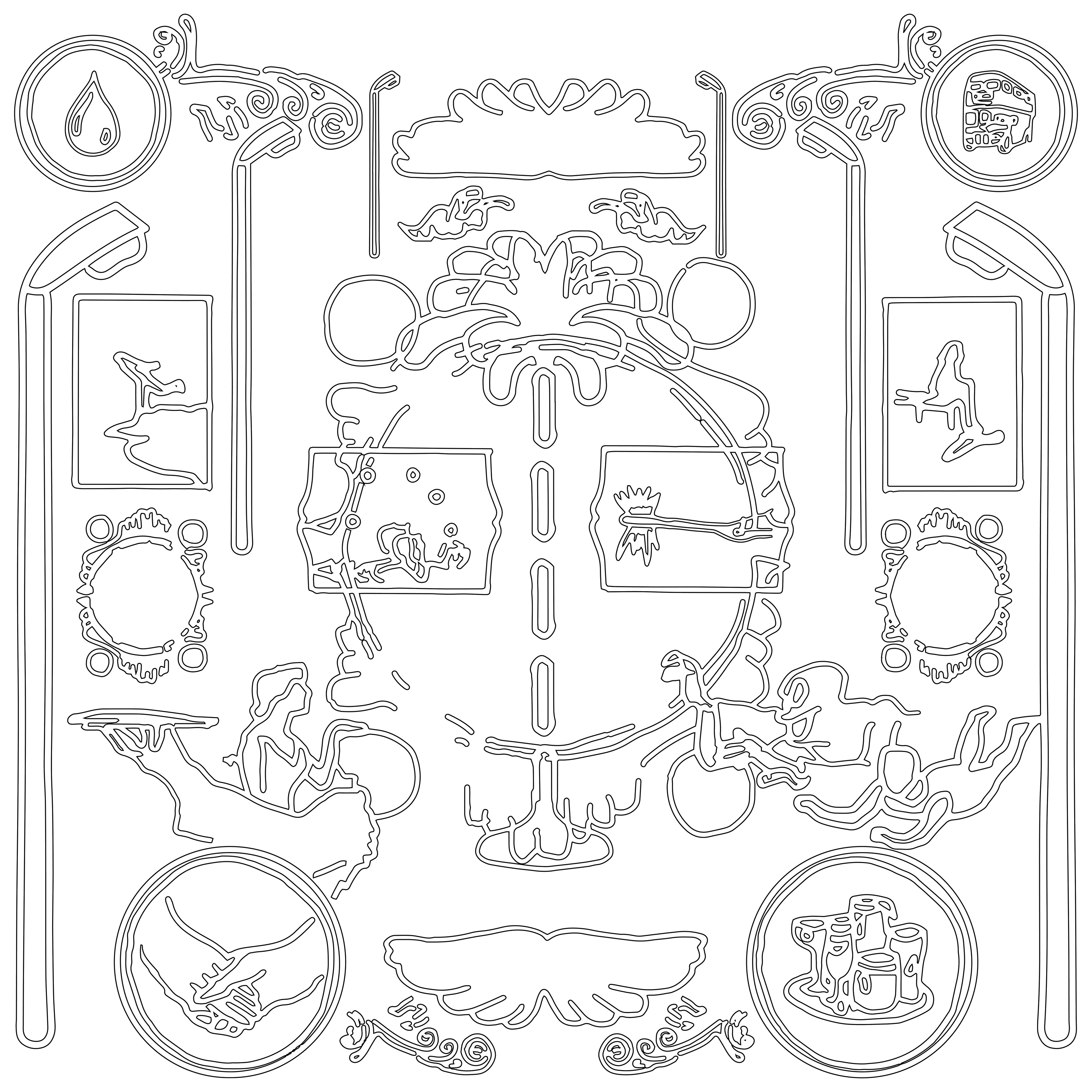 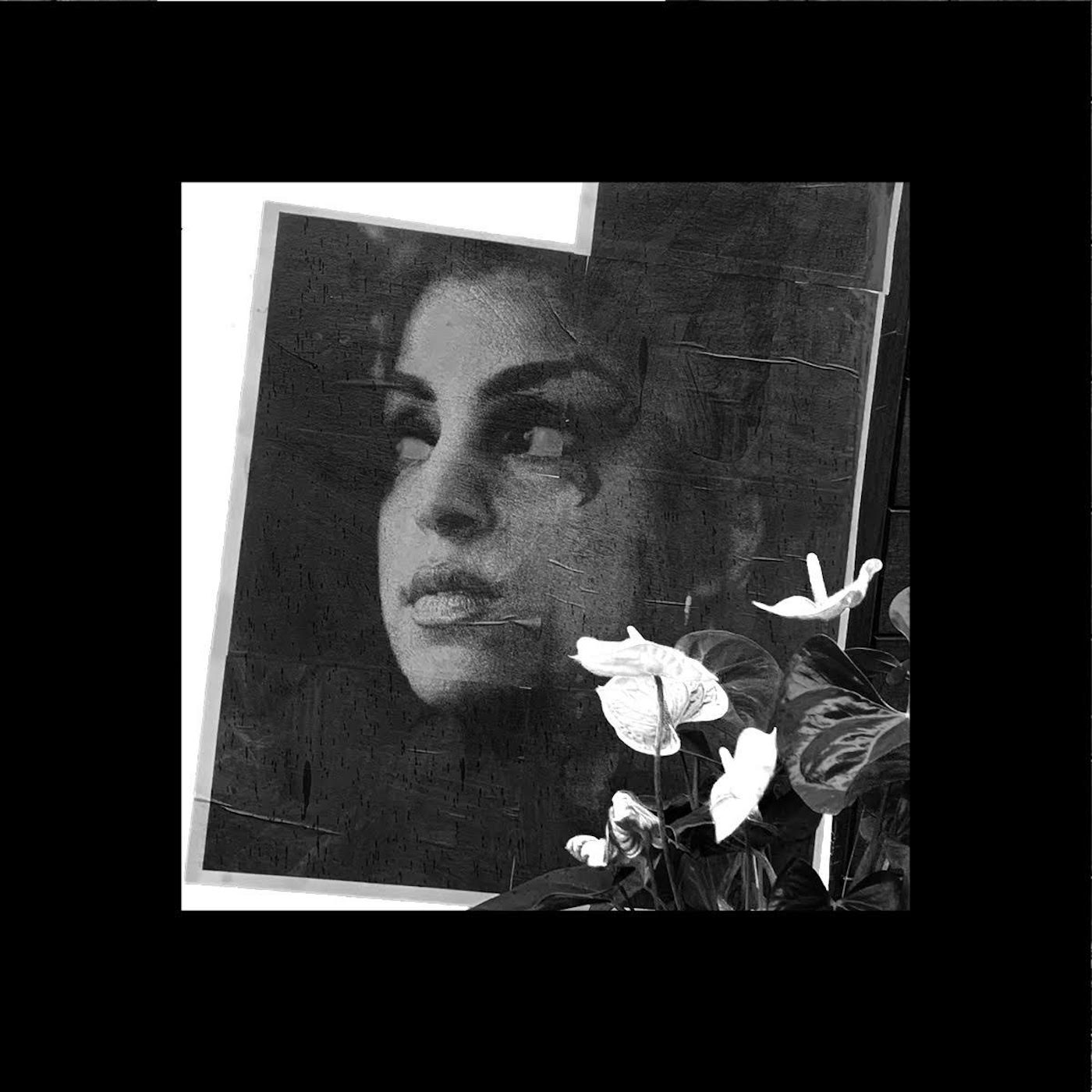 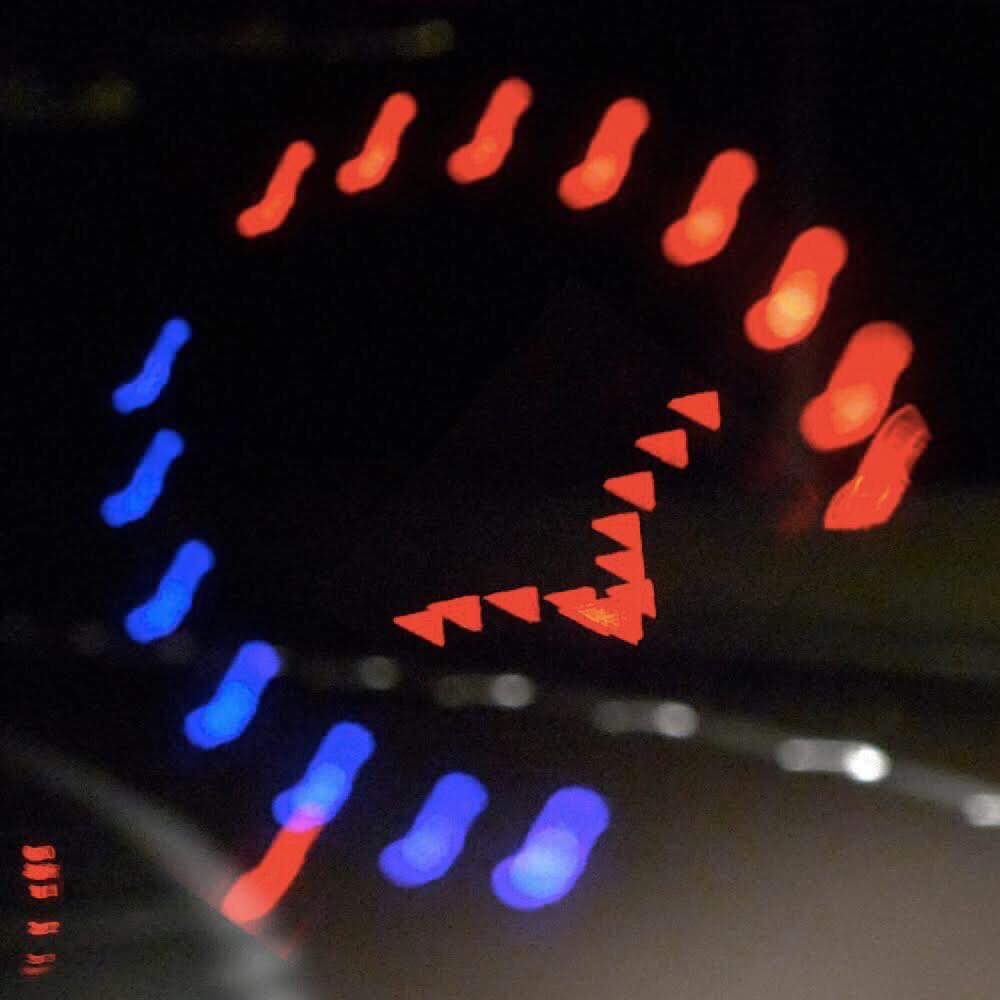 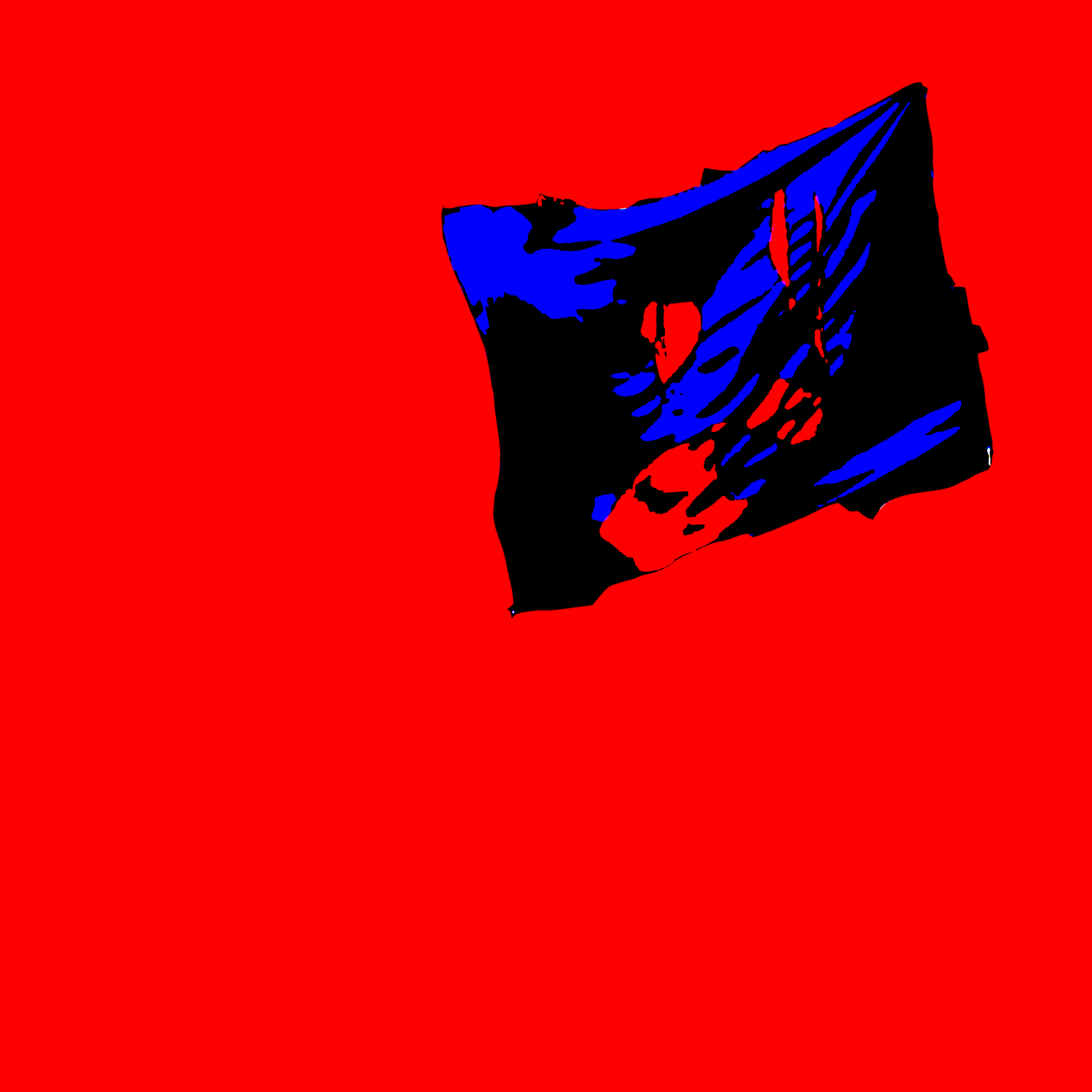 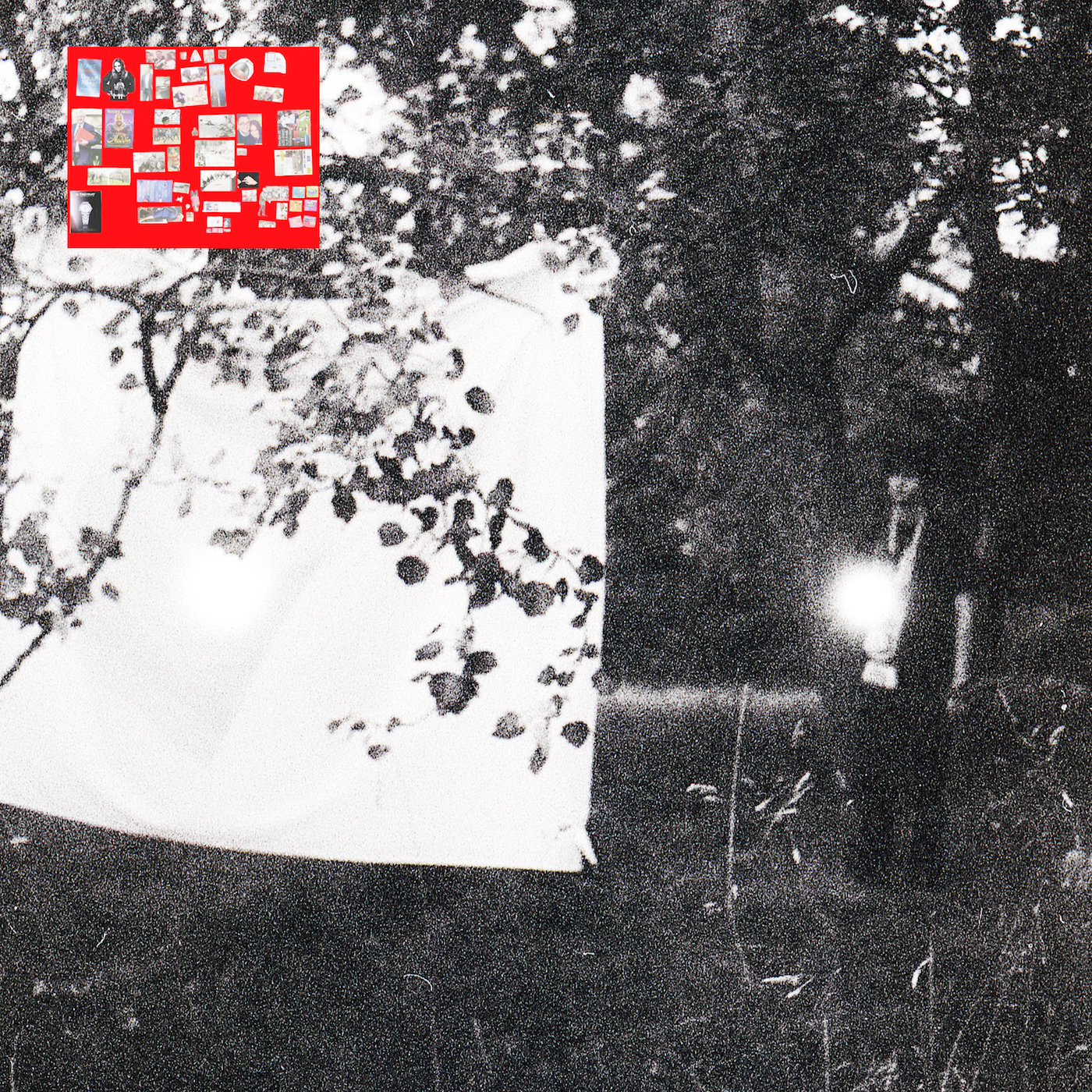 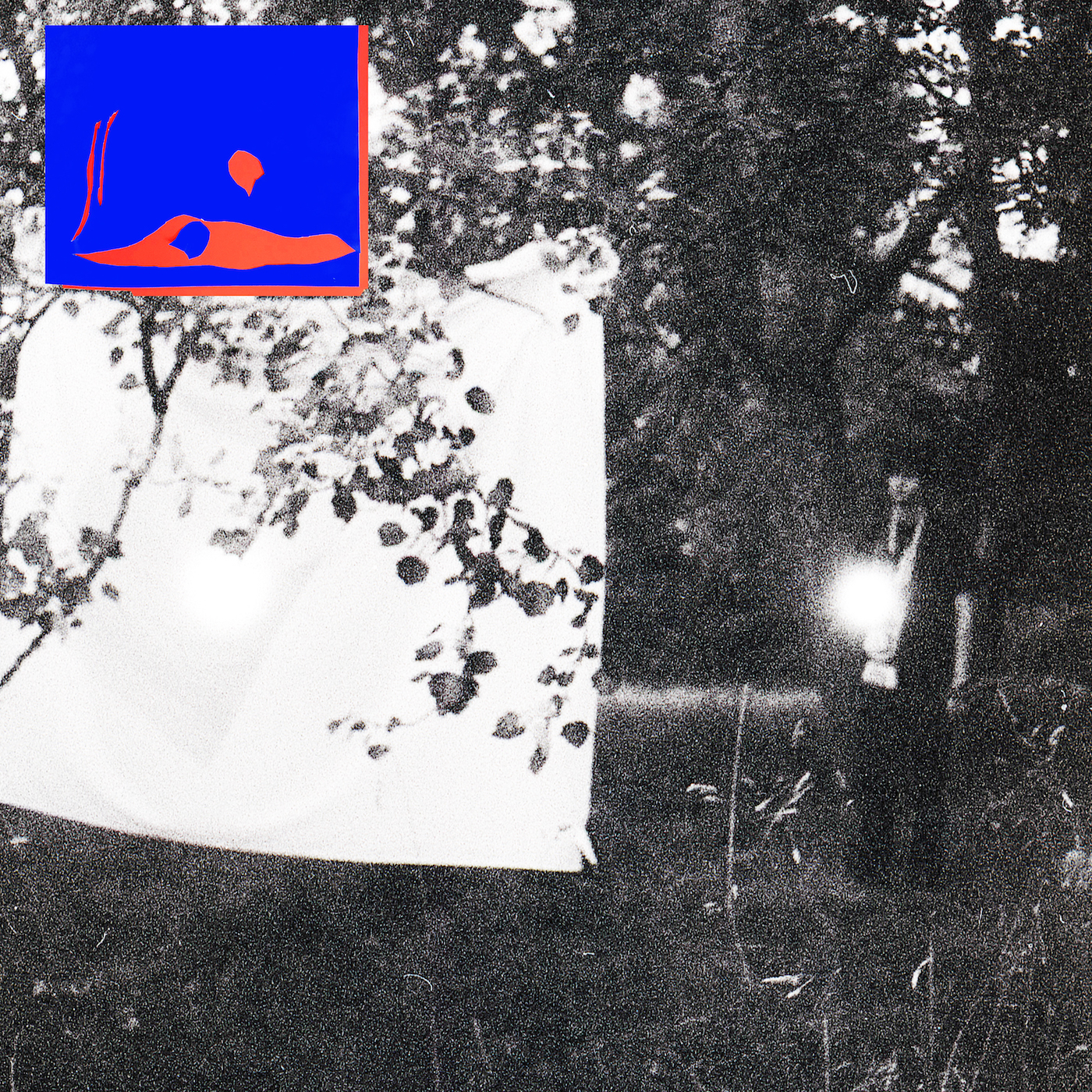 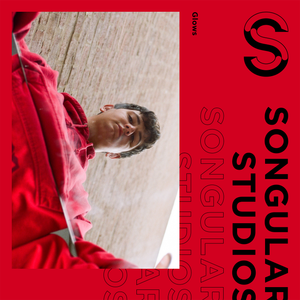 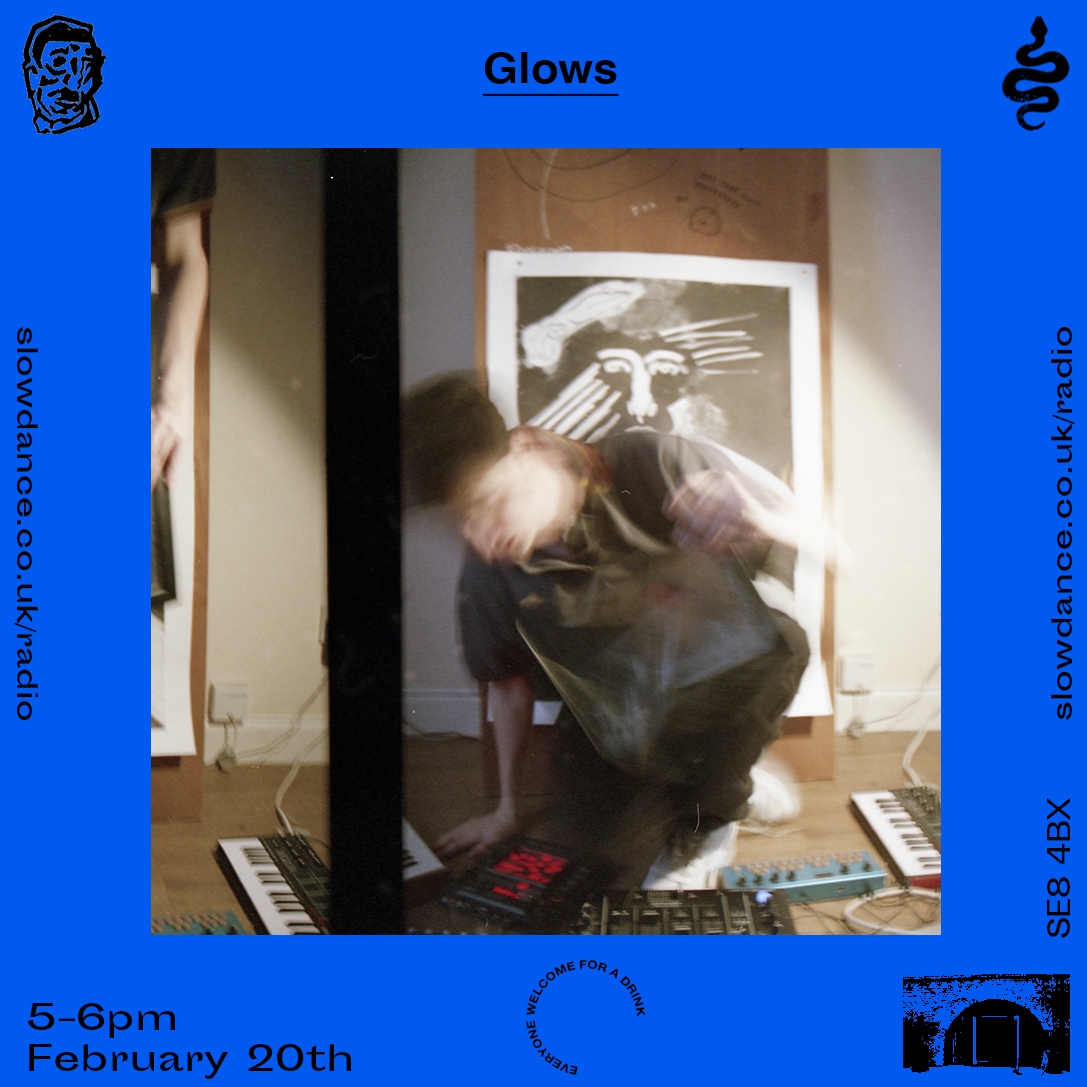 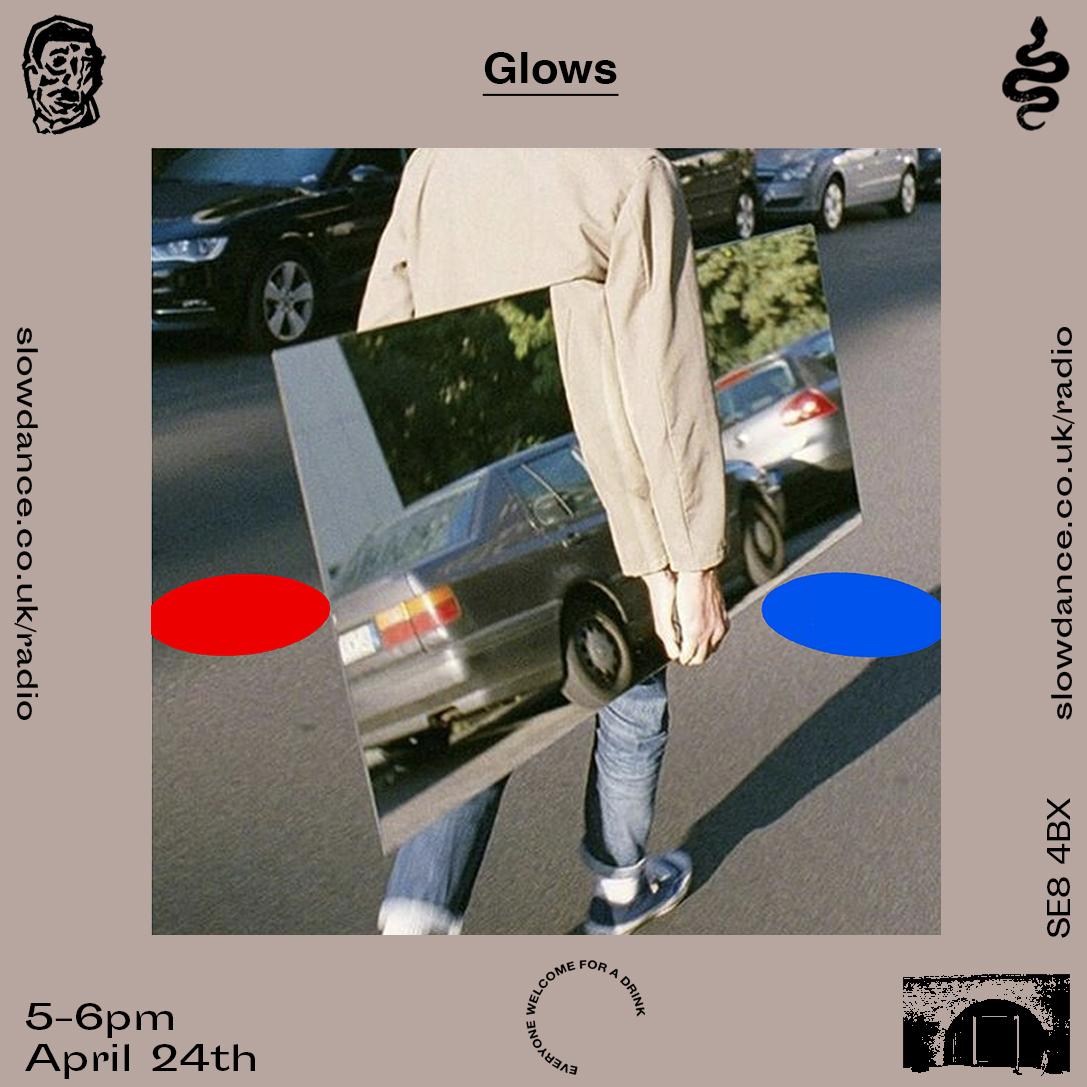 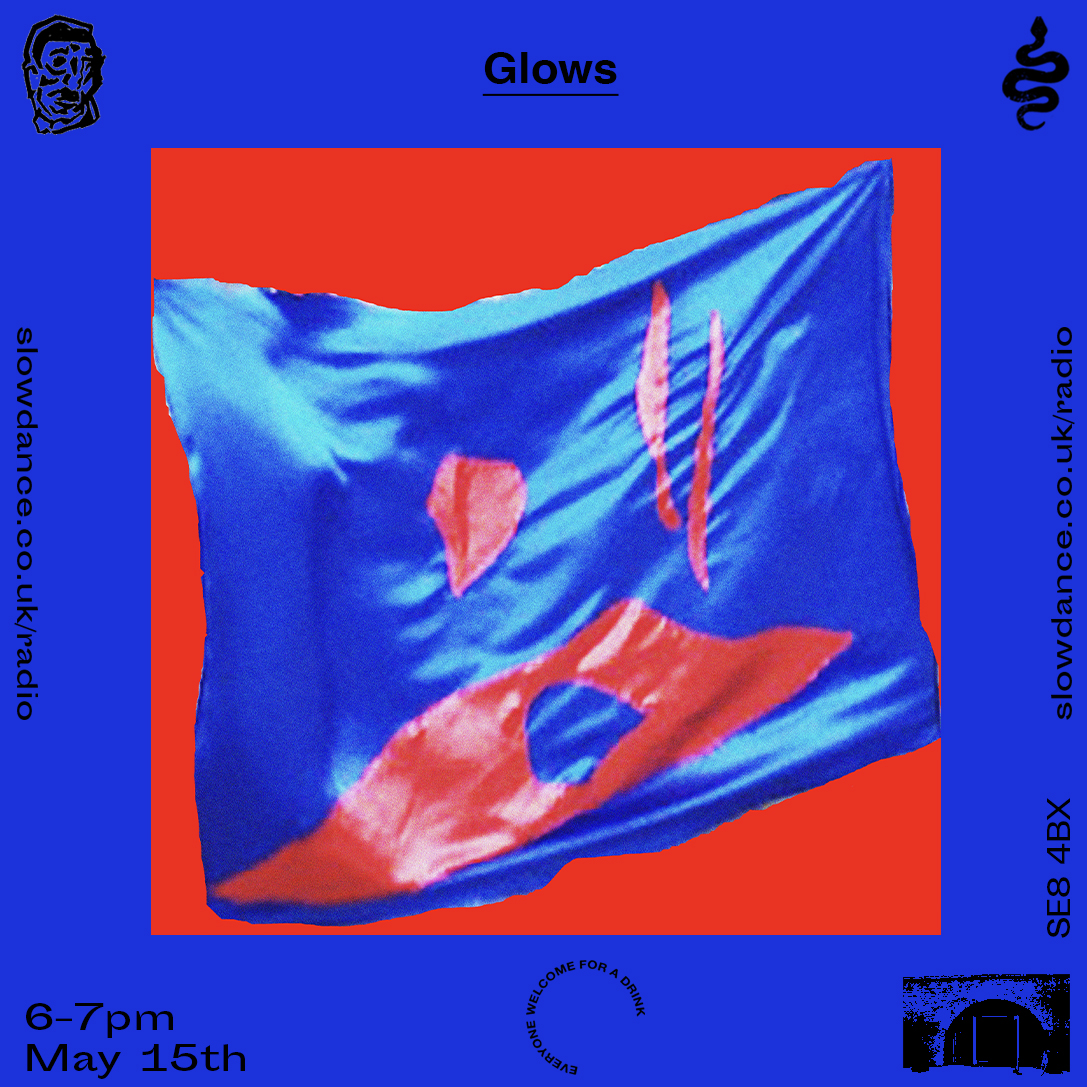 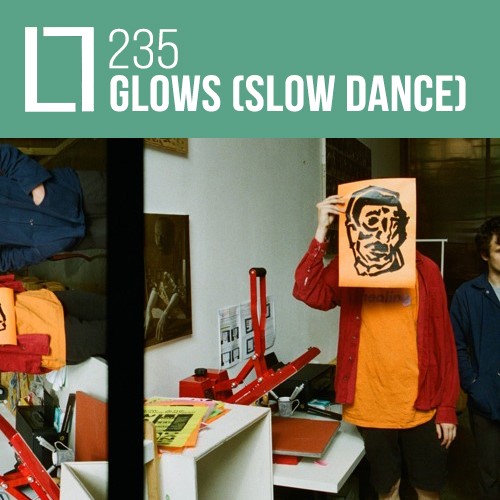