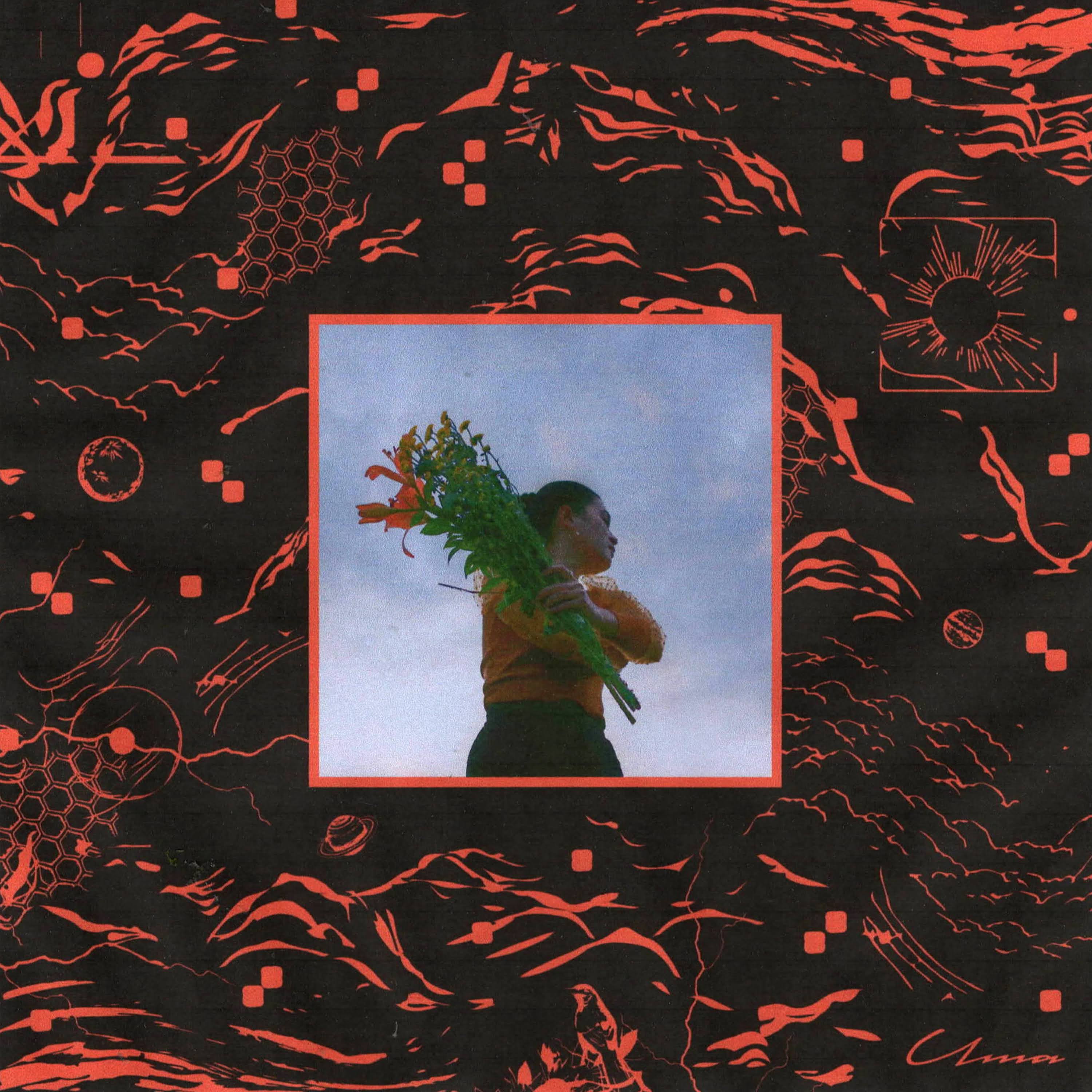 A passionate, swirling sound of a romance between Lucy Lu and Uma over their lockdown in Spain. Recorded where Uma spent her teenage years making music with Puma Blue & Nilufiya Yanner, the affinity of her peers bleeds into her music. Delicate & moody vocals of lovers yearning & pulsating beats skip between the duo’s ballad, recalling trip-hop drenched in humanity and vulnerability.

"meditations on honesty and vulnerability" 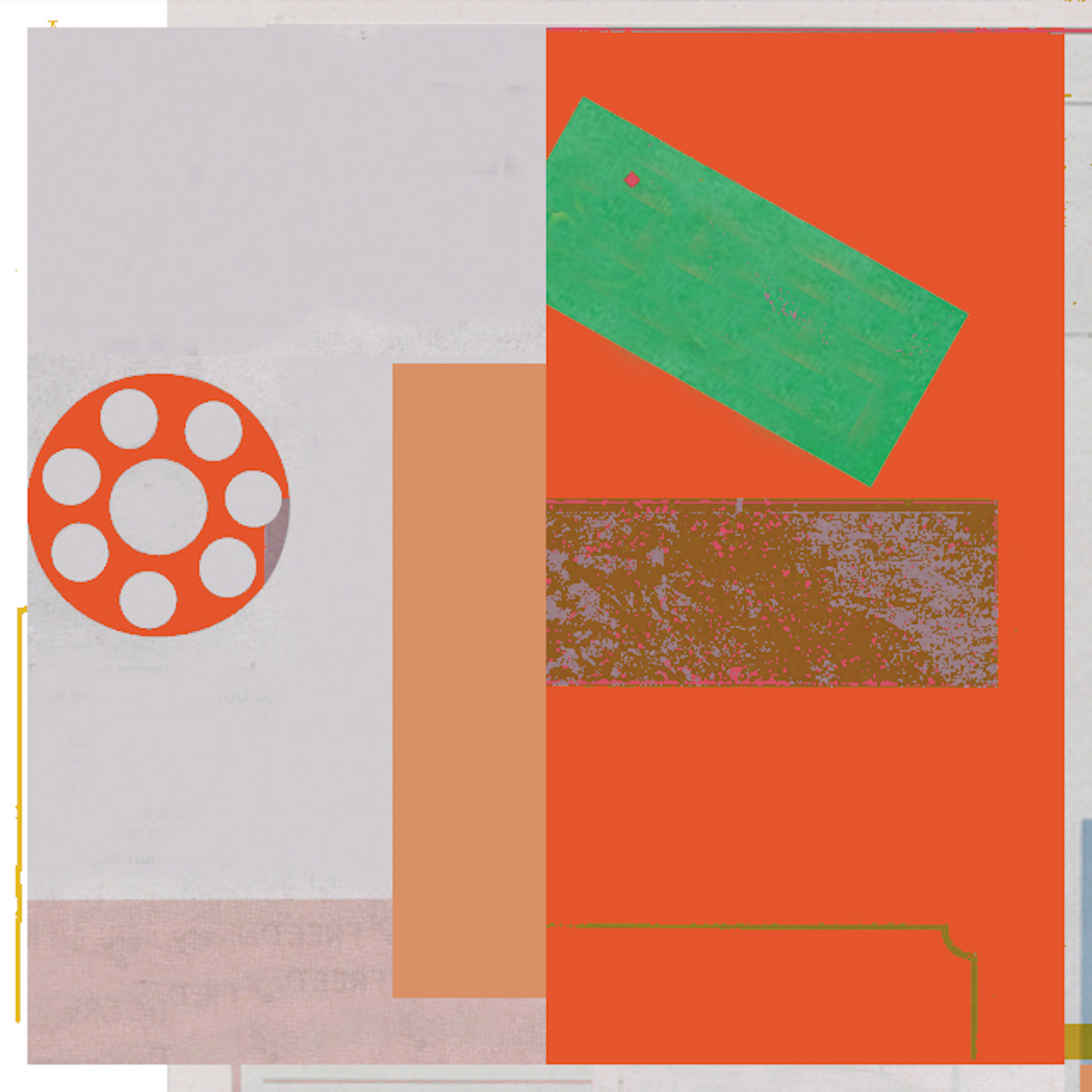 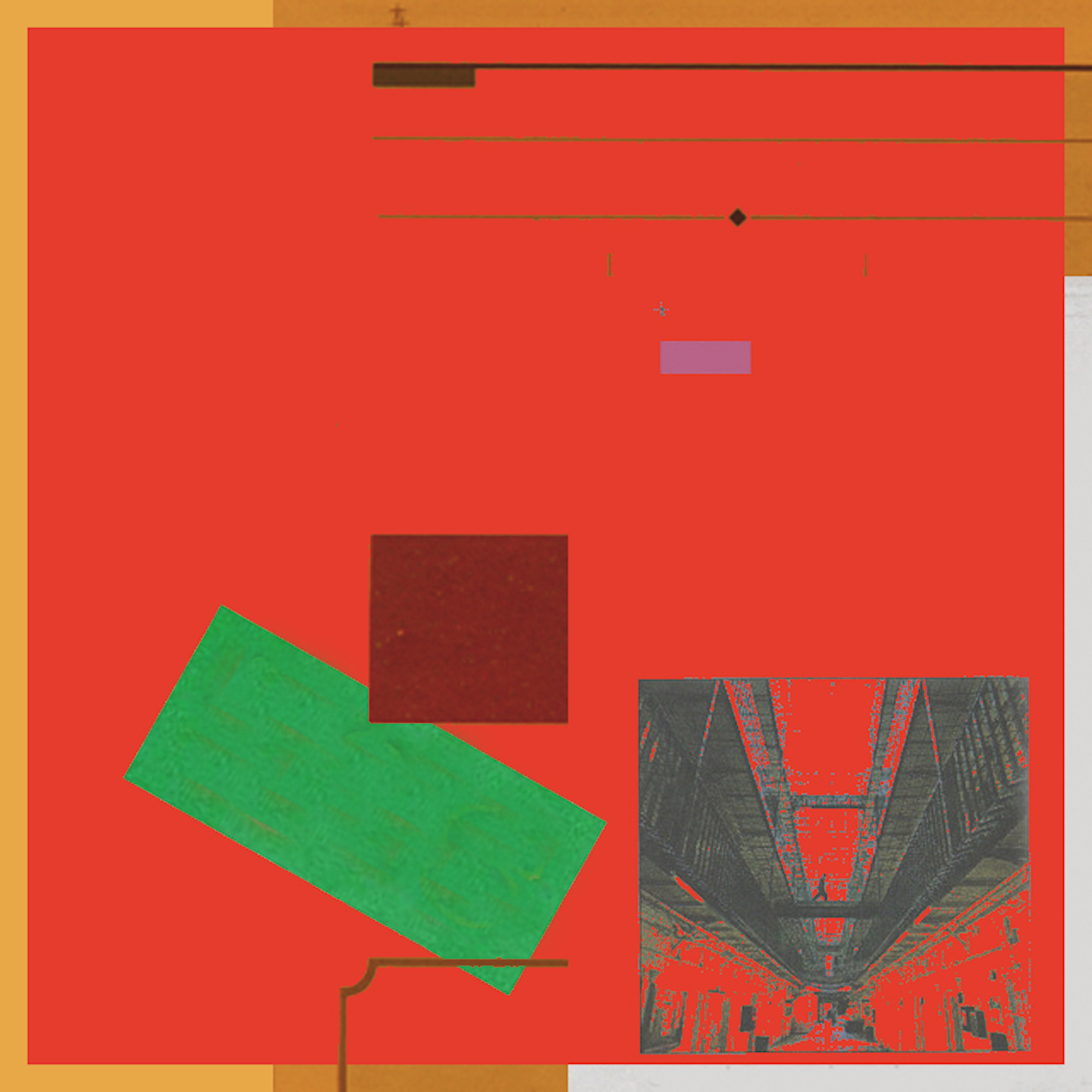 “I Wish” by Julia Sophie, an introspective but propulsive track that will be the first of her second EP, ‘</3’ (heart-broken). The intricate electronics and ricocheting, engine-like beats are balanced by mesmerising spectral vocals that are delicately embroidered together. As an artist whose solo career is informed by her experiences in rock band Little Fish and dream pop collective Candy Says, supporting Debbie Harry, Idles and The Japanese House, she has found her own voice in the click of a vintage drum machine and the unlimited freedom of self-production. Earning her place in the avant-pop sisterhood of FKA Twigs, Grimes, Half-Waif and Natasha Kahn, Julia-Sophie’s palette is a mix of the hot, liquid, cool and electric: she sings of desire and loss, control and release. With praise from BBC Radio 6’s Lauren Lavene, Mary-Anne Hobbs and Nemone and Huw Stephens on Radio 1, Julia Sophie promises to be one of the most hotly-tipped new artists for 2021.

A new arts and music space from slow dance.

1 week a month we invite artists and collaborators to the space for projects and events, a curated experience from slow dance.

Slow Space welcomes people of all backgrounds, ethnicities and genders - intolerance will not be welcome here. No-one will be turned away for lack of funds. A new arts and music space from slow dance.

1 week a month we invite artists and collaborators to the space for projects and events, a curated experience from slow dance.

Slow Space welcomes people of all backgrounds, ethnicities and genders - intolerance will not be welcome here. No-one will be turned away for lack of funds.

Over the last half a decade, indie label Slow Dance has been a creative powerhouse in London DIY music circles - The Quietus

Slow Dance, a series of events that developed into one of the capital’s most distinctive underground arts collectives- NME

Slow Dance ‘19 is the London music collective and record label’s fourth annual compilation, featuring tracks from collaborating or admired musicians and producers from the past year. It is the longest and most varied one yet, with 18 tracks by incredible new artists, who are asked to submit a track that they feel wouldn’t fit in a standard release. In previous years, the compilations have provided a platform for artists from bands such as Black Midi, Black Country, New Road, Sorry and Goat Girl to release more experimental solo projects as well as giving an opportunity to completely new, unsigned artists. Throughout the year, Slow Dance put an enormous effort into finding the most interesting and promising new acts and the compilation is an opportunity to highlight and provide a platform for this. It acts as a summary of the label’s highlights from artists and tracks of 2019 and things to watch for 2020 - from both within and outside of the label’s own roster.