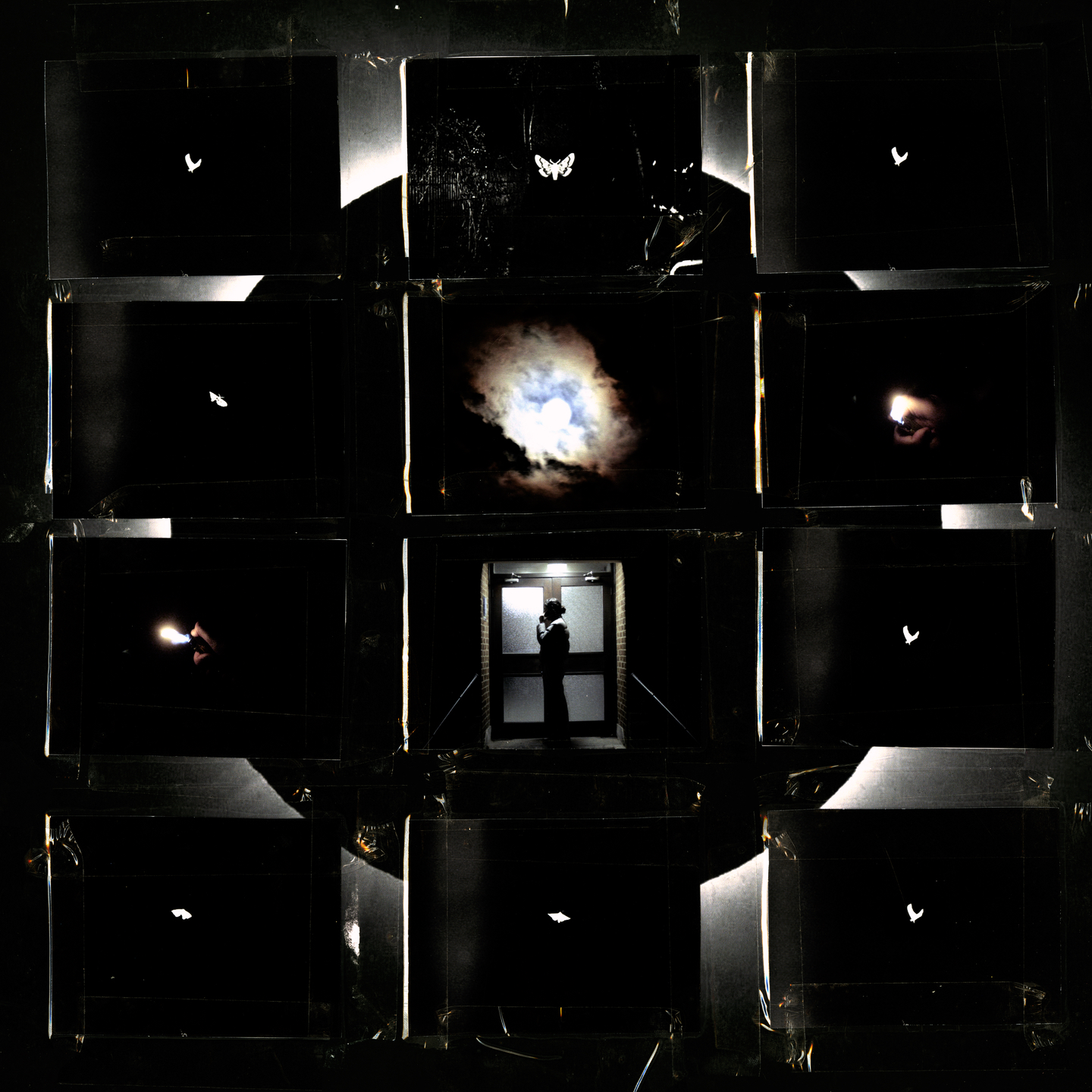 Saint Jude - Keep The Light Inside The House (Digital)

‘Keep The Light Inside The House’ is the latest offering from Saint Jude. The bedroom producer from Forest Hill, South London, first assumed the Saint Jude pseudonym in 2019 ahead of releasing his debut self-titled EP in October. This was the first musical offering that brought his songwriting and vocal skills to the fore and included the singles ‘Head Is Spinning’ and ‘Deaf Ears, Blind Years’. ‘Keep The Light Inside The House’ is the follow up. Once again making Jude’s vocals a distinct part of the process, all composed off the cuff with no prior planning to how it might evolve, it documents a stream of consciousness from the contents of Judes head one solitary session in his room, very fitting with the stark realities we find ourselves in across the world right now. Prior to the ‘Saint Jude’ EP last year, and since his late teens, Saint Jude created exquisitely composed electronic music out of his bedroom under his own name Jude Woodhead. Taking inspiration from the club music of Four Tet, Jamie xx, Floating Points and Mount Kimbie, Jude released his deconstructed club tracks on Slow Dance and in turn enjoyed the live element and a club-going lifestyle that this scene afforded him. However, when Jude developed serious tinnitus he was forced out of the clubs and into his bedroom again.