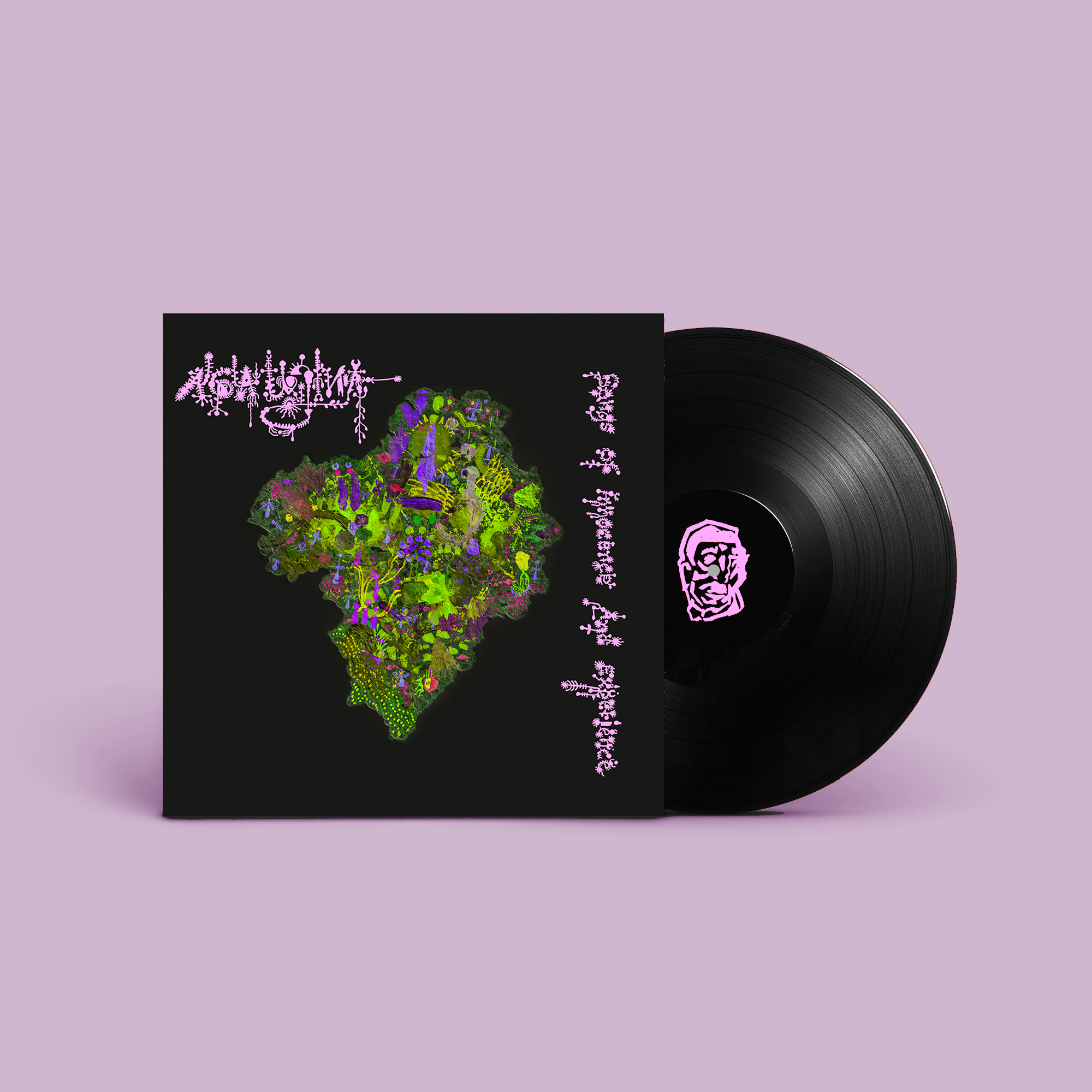 It is with great pleasure that Slow Dance can announce Polish born singer-songwriter and multi instrumentalist Aga Ujma’s debut EP: Songs of Innocence and Experience. Aga Ujma is a captivating individual, both her music and personality brim with a childlike openness but also a hint of a fairytale darkness beneath the autumnal warmth. Her sound follows the contemporary folk cannon of Bjork, Múm, Eivør, CocoRosie and Current 93, blending traditional folk with minimal avant-garde production methods and Eastern instrumentation. Her glacial vocals, underpinned by the delicate plucking of an Indonesian sasando and golden passages of gender barung, make her EP a beautiful homage to two very different places that are close to her heart. Song of Innocence and Experience, is named after a William Blake set of illustrated poems. Aga has a love of poetry and literature that can be felt in her lyrics. nosze, the middle track on the EP, is a Polish translation of an E.E Cummings poem that Aga says she always finds herself returning to because of its theme of ‘carrying love in your heart across spatial boundaries’. Opener, great expectations, begins with Aga’s trademark whispered vocals and sounds like a mythological siren call. In The Ocean, originally released as part of the yearly Slow Dance compilation, is a ‘delicately textured’ (The Quietus) track that combines her soothing vocals with syncopated rhythms and abrupt changes in tone performed on her other instrument of choice, a gendèr, which is a Gamelan instrument used in Balinese and Javanese traditional music. It is paired with a music video by an experimental animation Polish artist Gabriela Sibilska based in New York. Lead single night echoes Vashti Bunyan via Aldous Harding, featuring a gentle sasando melody and an addictive hushed chorus with a hushed choreographed video here. In contrast, the last track, what to write about, is ‘the most raw’ and ‘unfiltered’. The repeated glissando noise is striking, serving to capture raw attention instantly. Aga was born in a sleepy town in the South West of Poland, to parents who were ‘quite conservative but open-minded and extremely loving at the same time’ - a duality reflected in her music. From an early age Aga had rebellious musician inclinations. When she was eight, she applied to study classical piano at the local music school without telling her parents. While studying musicology in Wroclaw, she heard Gamelan music for the first time. Something about it resonated with Aga, who says she felt ‘angry’ with her teachers that she’d never heard it before. The strong Western bias in music school combined with her fascination with the unfamiliar sound of Gamelan music led her to apply for a scholarship at the Indonesian Institute of Arts in Surakarta. It was here that she first saw Indonesian music played live, an experience she describes as captivating. There was a strong experimental music scene surrounding the University, and every night Aga would go to gigs where musicians would play with a sense of freedom she had never seen before. Part of this was the construction of their own instruments, something we have seen from Indonesian experimental bands like Senyawa. Aga credits to Indonesia the experimental aspect of her music, which manifests itself on the EP in playful song structures and surprisingly placed glissandos. What stuck with Aga most about Indonesian musicians was their willingness to reinvent traditional music and do ‘crazy’ things with it. This kind of modernity, she says, is not possible with traditional Polish folk music. In Poland, folk music has such a revered status that to play around with it too much is considered offensive. This experimental approach to traditional folk, blending cultures together in a delicate arrangement makes Aga’s music a one of a kind insight into the childlike curiosity of musical exploration