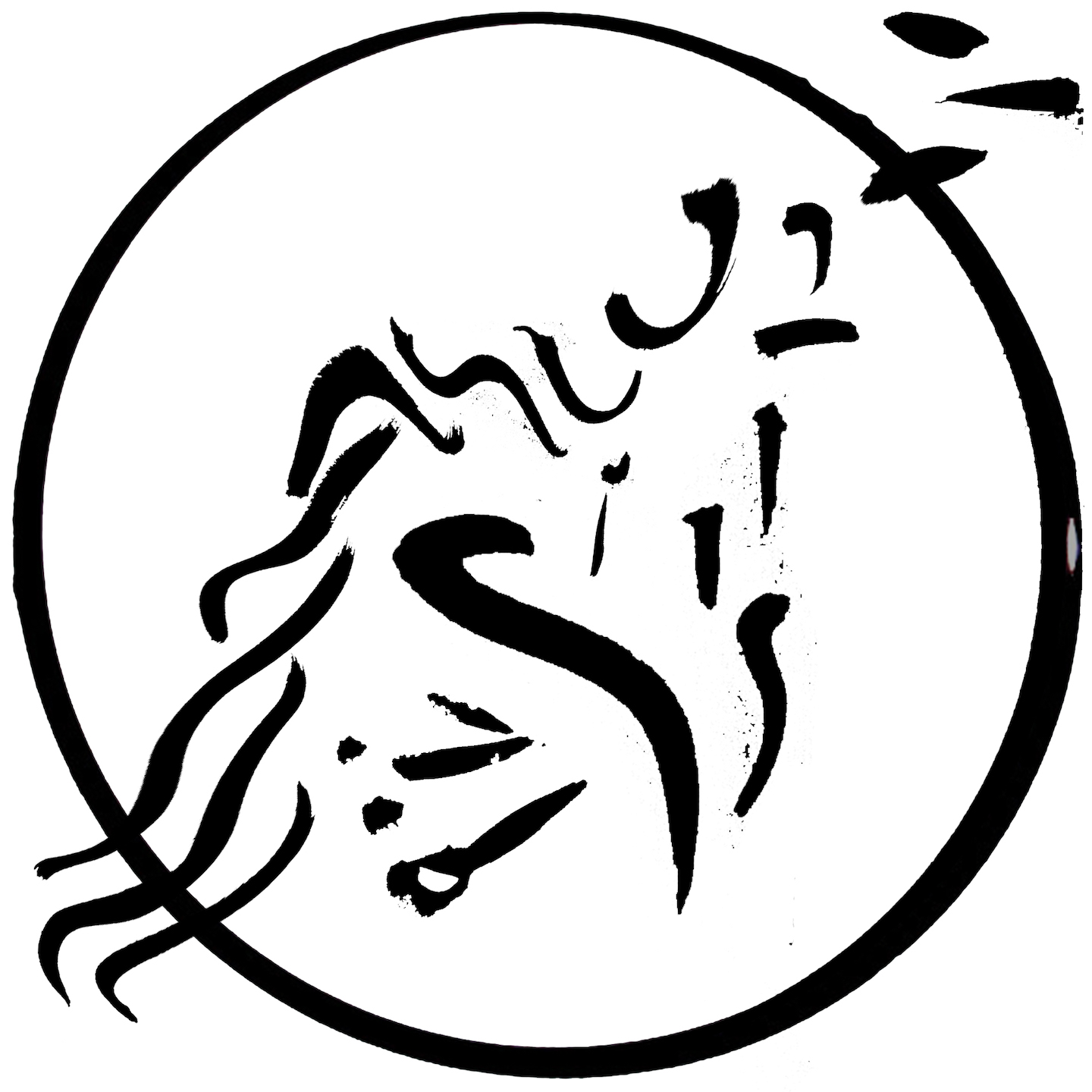 The debut single from Terror Peaks released on our new imprint MOTR, a home for the musically absurd. Terror Peaks is a musical project dedicated to extremity, blinding light, impressionistic visions, and emotional outpourings. It aims for sensory overload, and the space found between stabbing heights and euphoric calms. Terror Peaks (‘TP’) is a vast world, but you often can’t see much of it. Wherever you go, you are showered in, and forever fatigued by, an overbearing light. This light does not reveal things as they are, but behaves in an obscurant way, like an anti-haze which blinds all that it illuminates. Only rarely does the light behave normally, like a beam. Mostly, it acts like a volatile weather condition, like a blizzard or sleet storm. Occasionally, it gives observers a cruel fright, morphing in and out of sight as though it were a living entity. Nobody knows it where it comes from. There is no sun. The sky appears as a vaguely off-white void, if it can be made out at all. Your eyes are bathed in it, like an afterimage taunting the visual field. It’s difficult to know the limit to its brightness. It simply floods more light that existed there before. Light enshrouds extant light. But at times, it lets up. Visions of distant mountain ranges, oceans, and sky-scraping structures sometimes appear from behind the light-gloom, out of reach. Odd beings, like floating pieces of dyed papyrus or cloth, have been known to hover about before darting away again. You’ll be largely thankful for what the light masks. There are horrors, angels. Mercilessly stalking the unprepared and foolish, these superintelligences rarely take on corporeal form, ‘singing’, wailing in pain at having become TP’s permanent denizens. Prolonged exposure to the light has forced their voices into a ‘trapped’ tuning, a suffocating harmony. Some entrants have also spoken of colossi, but that’s a fairytale. You probably won’t catch sight of any living beings, but if you do, you’ll either be baffled or scarred for life.