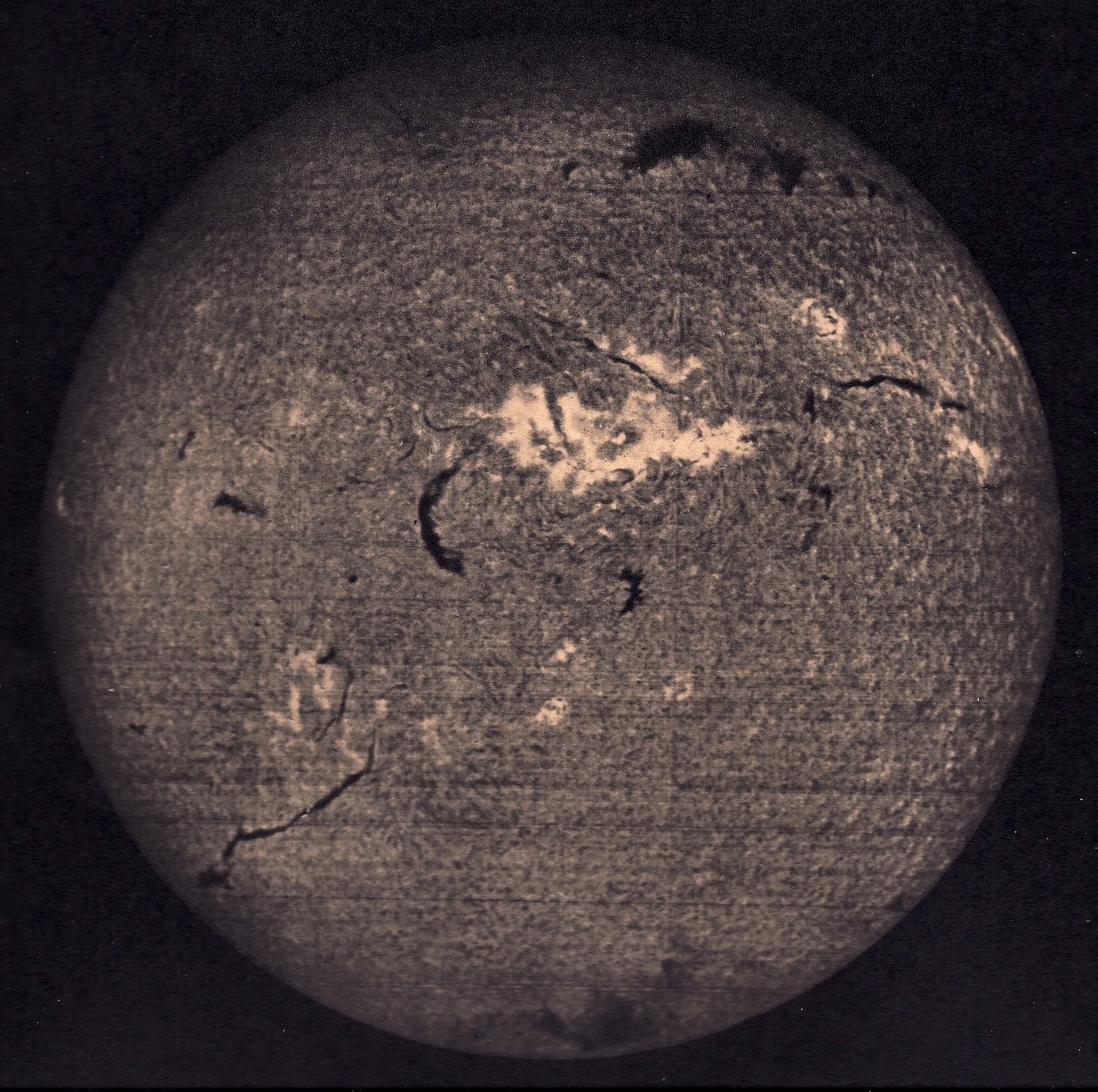 Apparell
This product is out of stock.
Product is not available in this quantity.
Spotify
Stream
Apple Music
Stream