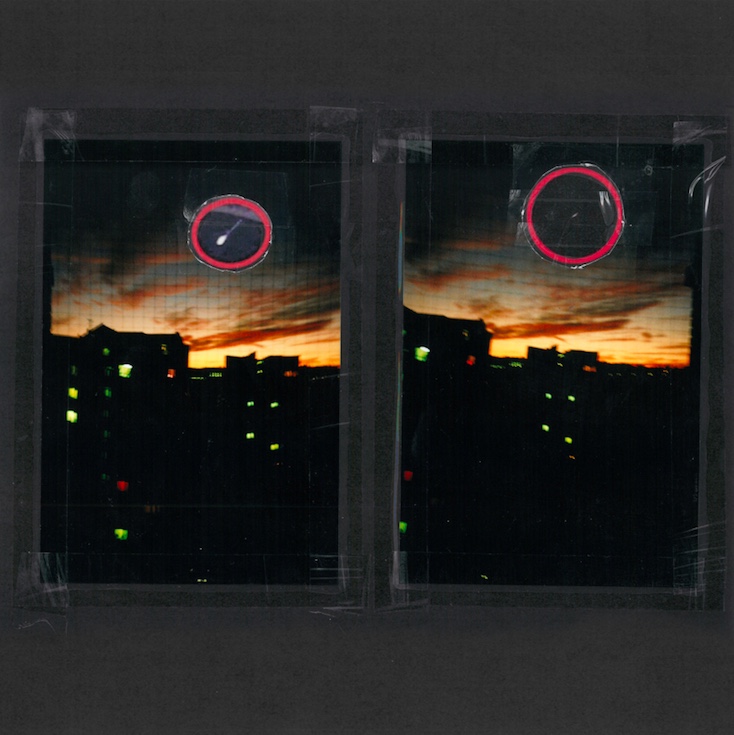 Some may have already heard Jude Woodhead’s material under his own name last year. ‘Beautiful Rain’ and ‘For The Birds’ revealed an exciting new producer in his teens with potential to carve out a similar space to Floating Points, Four Tet, Joy Orbison, and RJD2. Written at 16, 'Beautiful Rain’ brought Graceland to Forest Hill. He repeated the feat on follow-up ‘For The Birds’. With its emotive Arabic vocal line, courtesy of his friend Rachida, an i-D profile entitled "The Captivating Sound of Jude Woodhead" acknowledged the teenager had "created something truly special.” Jude’s second single under the moniker Saint Jude, ‘Head Is Spinning’ follows ‘Deaf Ears Blind Years’ in its nostalgia for the sweat soaked nights and steamy dance floors of his formative years. It was in those clubs that Jude, a budding DJ, developed tinnitus, drawing him back into the bedroom to work on music that could be played at quieter volumes. ‘Head Is Spinning’ evokes the ecstasy and naivety of those early nights. Inspired by Caribou’s idea of liquid dance music, in which the arrangement is never static, ’Head Is Spinning’ crescendoes along with a four-on-the-floor beat, carried by Poppy Billingham’s from Sunken vocals. Jude’s musicality has run through his songwriting, production and beatmaking from the start. With a sound that nods to Mount Kimbie and Nicolas Jaar and a departure from current dance music, Jude’s approach is honest, eclectic and raw. ’Head Is Spinning’ is out now and taken from Saint Jude EP out in October. It will be released via Slow Dance, a label Jude has been with from the beginning, playing their second ever party in 2015. The label started as a DIY collective in 2016, organising shows for artists like Goat Girl, Black Midi, Sorry and Nine8 Collective. It also puts out yearly compilations, helping its roster secure labels and exposure while maintaining its uncompromising DIY ethos.